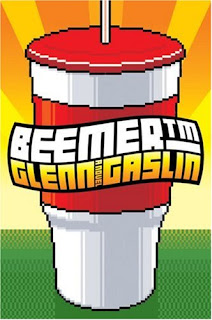 A satirical novel about youth, America, technology and enormous beverage. Published by Soho Press in both hardcover (2003) and paperback (2004). Received, to be honest here, fantastic reviews, including a starred review in Kirkus. 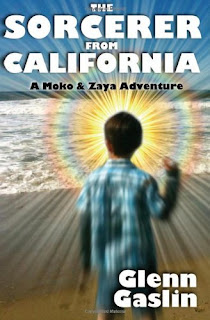 California kid Moko spends his days quietly doodling monsters and exploring the beach on his bike. Until an unexpected gift sends him on a harrowing adventure! He soon finds himself transported, though his dreams, to a world filled with danger, magic and really strange creatures.  But why is that annoying girl Zaya from his karate class here, too?

As their dreams begin to merge, two kids from Oso Beach, California must master a strange world’s magic and defeat the shape-shifting menace known as Mafibious. But are they too late? Find out, as the adventures of Moko and Zaya begin! 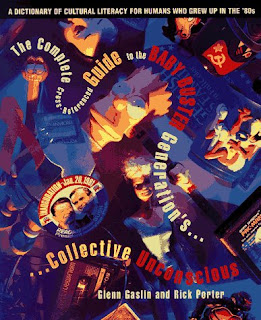 Nonfiction encyclopedia about '80s pop culture, the first of its kind (we're pretty sure). Published in trade paperback by Putnam-Berkeley's Boulevard imprint (1997). First appeared as the longest story ever published in The Daily Northwestern, and written in about five days.