Looking back at my year at the movies, I’m totally impressed.

Mostly with myself, of course, for getting out of the house and into the glow of an IMAX screen every couple of weeks. What with a new baby and new job and maybe some other grownup stuff I’m supposed to be doing.

Of course, the only movies I get to these days are those I see with my 8-year-old Zev, which is fine, because there’s nothing he loves more than big screens and M&Ms.

And lucky for us, we’re in a kind of golden age of nerdy PG-13 fare, with superheroes and robots and semi-solid sci-fi ideas around every corner.

It's been a big year, and it was hard to narrow this to 10. And for this list, I’m counting films we saw together, in the theater, and not just at home during Saturday Adventure Movie Nights.

So here we go: 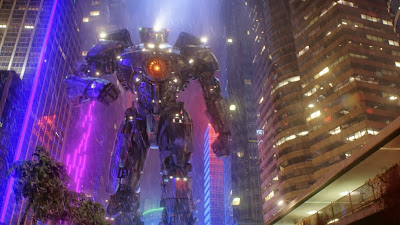 1. Pacific Rim: Easily my favorite movie this year. Inventive, huge, crazy, funny and just all-around thrilling. And I only say that when I really mean it. The giant robot-vs.-giant monster fight scene in Hong Kong beats all other robot-vs.monster fight scenes, and I’d watch Idris Elba sit on a park bench and read Twilight.

Zev loved Pacific Rim so much he edited together his own version of the trailer on iMovie, mashing up the best monsters with Elba’s big speech. Gonna send it to Guillermo del Toro, right?

Also, too bad we’re the only people who saw this. 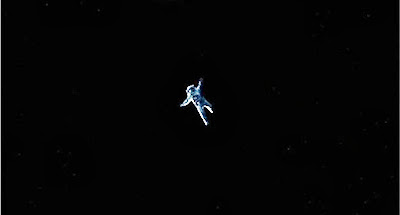 2. Gravity: Everything good that everybody else says about this...ditto. Zev even wrote his current events report at school about the special effects, and I love how they truly affected him, somebody who’s seen it all in the movies:

“I can’t believe they didn’t film that in outer space.”

(Caveat, Mayrav took him to this one, but I got to it the next day so we could discuss.)

3. [This spot reserved for The Hobbit: The Desolation of Smaug. We got tickets already, and having spent 15 hours in Middle-earth already, I have a pretty good idea where this will rank.] 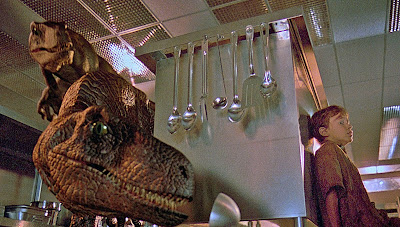 4. Jurassic Park 3D: The kid hadn’t seen it yet, and I haven’t since the original release, so we took advantage of the one-week IMAX release. Totally holds up, and now qualifies as the scariest movie my son has seen. (And that includes Poltergeist, which we watched during Scary Movie Saturdays in October.)

I’ve always loved how slowly this thing unrolls, building the Big Ideas and tension before unleashing too many monster thrills. Few movies are confident enough to do that anymore. 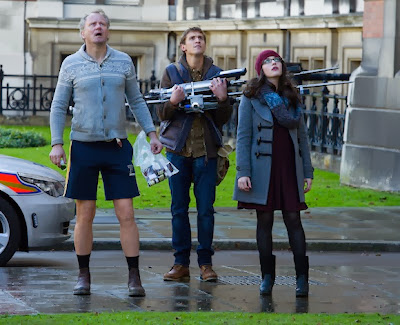 5. Thor: The Dark World: This was everything Man of Steel was not: Exciting, fast-paced, clever. Instead of an hour of thudding building smashing, we get a gravitational anomaly wielded by an unstable intern causing hilarious chaos during the climactic battle. I shouldn’t be surprised anymore at the Marvel movies being pitch-perfect.

6. Frozen: It’s no Wreck-It Ralph, but I’m super into the new breed of Disney princess flicks. (Maybe because I have a daughter now? She came, too, but slept.) The preschooler even enjoyed this one, first movie he’s sat all the way through start to finish. We’ll make a moviegoer out of Oz one of these days… 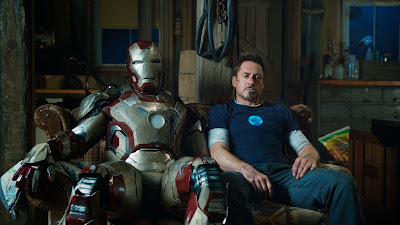 7. Iron Man 3: This came out the day my daughter was born, and Zev and I still figured out a way to go see it. (A week late, sure, but some things are just too important.) Loved this, especially the spell where Tony Stark needed a kid’s inventiveness to get back up to speed. Only ranking it on the bottom half of the list since it’s, like, the millionth time we’ve seen some of this stuff.

8. Epic: Yes, it’s derivative and predictable and a ripoff of Avatar (and everything it ripped off), but this was also fun and charming and shows how you can still make a PG action movie for kids. And the talking snails here were way funnier than all the other talking snails this year. So many talking snails.

9. Jack the Giant Slayer: Another one nobody else saw. Solid and strange, with just the right amount of wrong that a fairy tale needs. Also, the kind of gruesomely hilarious violence I love in, like, Peter Jackson movies. Proud of Zev for recognizing, at the false conclusion: Oh, there’s still one more battle left. The giants have a bean, and a way down from the sky... 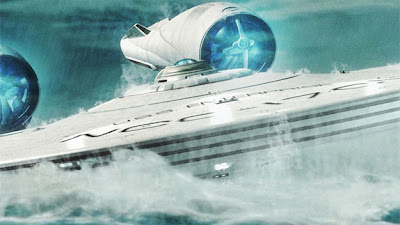 10. Star Trek Into Darkness: Tons to dig, but mostly that this was my opportunity to introduce Zev to Star Trek. Watched some key TNG episodes, talked about what I love most about this version of The Future, saw the first JJ Abrams movie. We have plenty of time to get into TOS and the rest of it. I’ve said it before and I’ll say it again: There’s no right way to do it (as there is with Star Wars).

And now this list could go on and on, but it’s just as important to leave stuff off (Man of Steel, Monsters U.). You know, as a lesson.

What did you see this year and what did you love?
Posted by Unknown at 7:00 AM