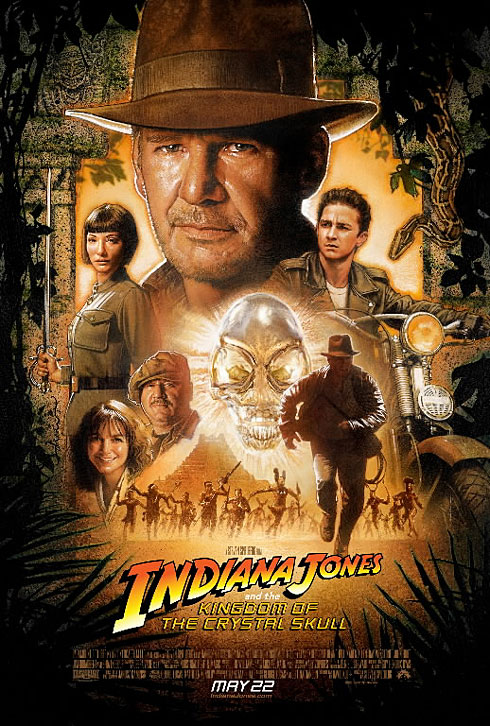 They release this new one-sheet for INDIANA JONES AND THE KINGDOM OF THE CRYSTAL SKULL today. I investigate. Here's what we know, based on this wealth of images:
Did I miss anything?
Posted by Unknown at 5:53 PM